they just had to go and use an un-facetuned photo of me looking unhappy as hell hahahahahaha https://t.co/QnQKi3QAUh 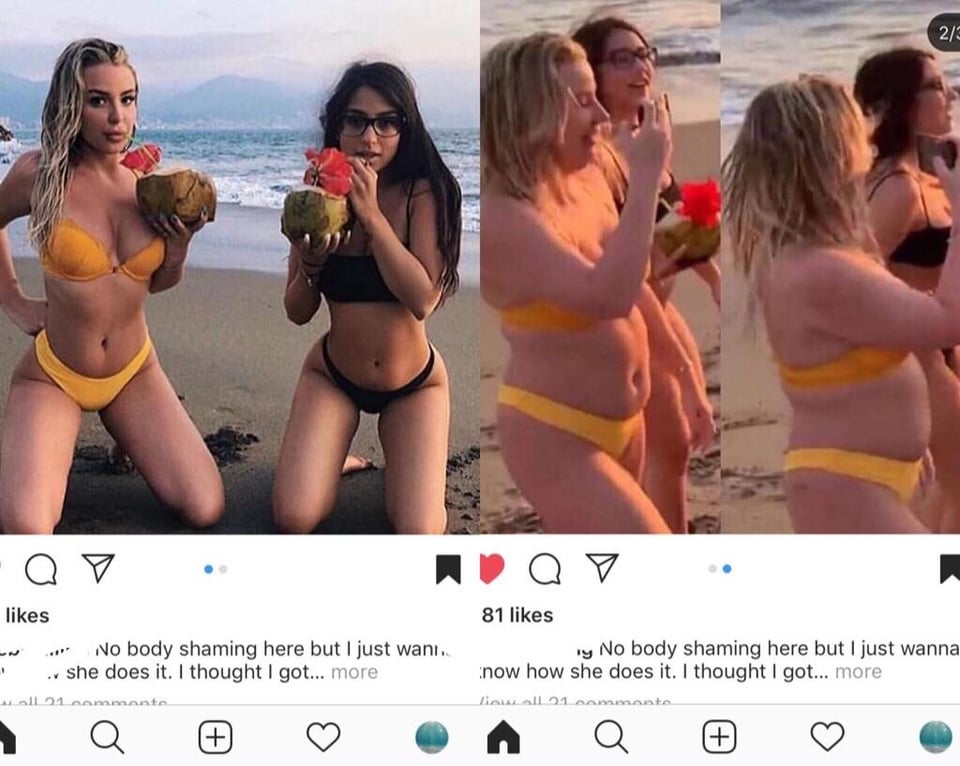 Peanut butter brown for my next movie

as much i hate to publicly admit this- once a year that day comes around where i have to… you’re my favorite person on Earth @jordanworona 🖤 thank u for being my best friend/mentor/father/therapist/manager/accountant/property manager/wrangler/co-star/business partner/brother/bitch. I love you more than any words will ever begin to express. or maybe i’m just too lazy to keep typing. swipe for a pic of me (with less facetune than last time) cause i’m narcissistic

There was an error retrieving images from Instagram. An attempt will be remade in a few minutes.