Belcalis, the real name of American rapper Cardi B, shocked us with her latest music video for new single “UP”, released at midnight on Friday, Feb. 5. Some fresh creative content during Black History Month, the single is available on all streaming services, with a music video full of explosive and energetic visuals.

The video opens up with the rapper standing over a grave with a man laying down with his crotch skewed by Cardi’s sharpened thin heel. The label over the grave reads R.I.P. 2020. With this entrance, Cardi begins spitting her bars.

The looks in this video go beyond any expectation, but that’s a standard that Cardi can maintain and easily beat in the future. Her fashion and marketing team are on point with her visuals and always know how what styles she can pull off.

What pops out in this video that makes fans excited is her bisexuality showing off, while kissing and cuddling with a group of girls. In less than 12 hours, the video got more than 3 million views, with more to come in the following weeks.

Cardi is so much more than just a musical character

She’s an entrepreneur and a multifaceted tv personality. From her early days on Season 6 of Love & Hip Hop: New York (2015-2016), Cardi has exponentially grown as an artist and media person. Her achievements have touched great areas in the fashion world and the music industry. She took part in the Met Gala twice (2018 and 2019), while wearing Moschino by Jeremy Scott and Thom Browne. During the Grammy-debut in 2018 she showed off a custom sculptural gown by Ashi Studio. Now in this video she has five major looks and a myriad of hairstyles, including the digitally-edited look with the small dolls heads in her hazel-brown hair.

Along with her million-dollar and top-ten videos for songs “Bodack Yellow”, “I Like It”, and “WAP” with Houston rapper Megan Thee Stallion, “UP” is a video worth its well-deserved praise. If you want to look more into the lyrics and their meanings, feel free to check this source.

Giulia Baldini is an Italian-Brazilian fashion journalist and published author based in NYC. Her first book is called Fashion on the Beat: The Melodies and Rhythms in Fashion Journalism. She currently writes for The Garnette Reporter and her lifestyle blog thecurlyflower.com. 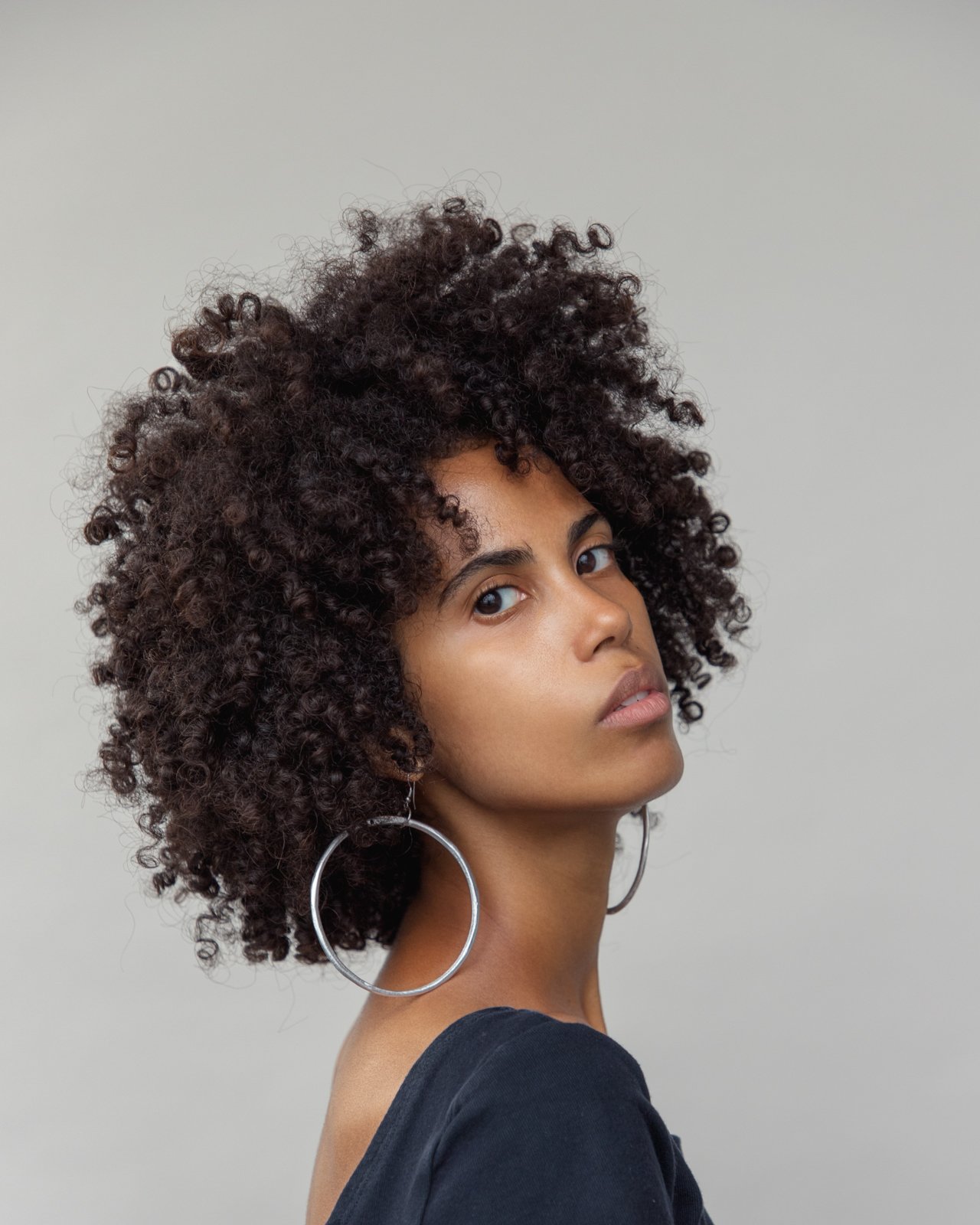 Giulia Baldini is an Italian-Brazilian fashion journalist and published author based in NYC. Her first book is called Fashion on the Beat: The Melodies and Rhythms in Fashion Journalism. She currently writes for The Garnette Reporter and her lifestyle blog thecurlyflower.com.