There will always be room for discussion over the best working director in Hollywood. Martin Scorcese has managed to make classic films for the past five decades. Christopher Nolan invented a unique style that puts his love for time on a blockbuster scale. Quentin Tarantino uses his love for filmmaking to make films with witty dialogue and creative scenarios that tackle history. Greta Gerwig takes the indie stage to tell stories about powerful women. All of these directors could easily be considered the best director working today. They are passionate about their work and prove time and time again that they understand the art of filmmaking.

But none of these directors are the best in my eyes. In my opinion, there’s only one answer for the best director in Hollywood. That man is Denis Villeneuve.

Denis Villeneuve is a French-Canadian director, screenwriter and producer. His first few films (Maelström, Polytechnique, and Incendies) are all highly regarded Canadian produced films that paved his way towards making American-made films. Prisoners, Enemy, Sicario, Arrival and Blade Runner 2049 were all made between 2013-2017, each one receiving high critical acclaim and multiple accolades. Blade Runner 2049 had the most success, getting five Academy Award nominations and two wins for Best Cinematography and Best Visual Effects.

Villeneuve (like the best working directors today) has a signature style. All of his feature length films unravel as they progress and are presented as little puzzles that get pieced together as time passes. In many ways, he’s a mystery director. Incendies creates a mystery about lineage, Prisoners is all about the disappearance of two little girls and the search to find them, Enemy questions a man’s identity, Sicario slowly shows the horror in the U.S.-Mexico border control, Arrival questions the audience’s understanding of language and Blade Runner 2049 is a mystery that shatters the established universe. He’s a director who knows how to reel in the audience by presenting a well-defined world filled with questions that keeps the audience on the edge of their seats. The answers to the questions in Villeneuve’s films are what makes each movie so special. He presents the answers like tiny gut punches that shatter what the audience knows, but ties together the themes that have been established. It’s a signature aspect to Denis Villeneuve, and what separates his directing style from other well-known directors.

“When I was a kid, I was always going to bed creating a story and that was the birth of filmmaking for me. I would like going to the dream-state by telling the story to someone else in my mind. That was my imaginary friend; it was an imaginary audience listening to my story”. – Denis Villeneuve

Part of the reason behind Villeneuve’s success is because he surrounds himself with incredibly talented people. Fifteen-time Academy nominee Roger Deakins worked with him on Prisoners, Sicario and Blade Runner 2049, helping Villeneuve give a signature look to his films. Eleven-time nominee Hans Zimmer worked on Blade Runner 2049 and worked with Villeneuve again on his upcoming film Dune. Zimmer’s work on 2049 really gave the film the same futuristic sound the original Blade Runner possessed, adding an important element to the film. He’s also worked with plenty of phenomenal actors who give some of their career best performances, including (but not limited to) Ryan Gosling, Ana de Armas, Harrison Ford, Jared Leto, Jake Gyllenhaal, Hugh Jackman, Viola Davis, Paul Dano, Amy Adams, Forest Whitaker, Emily Blunt, Benicio del Toro, Josh Brolin and Daniel Kaluuya. His upcoming Dune project also has an absolutely star studded cast including Timothee Chalamet, Zendaya, Rebecca Ferguson and many more who will likely deliver some of their best performances.

“As a director, you’re a bit of a dictator. But I feel that you’re a better director if you’re open to other people’s ideas. It means that it’s tougher: you have to be in a choosing process; you have to put the ego aside. As long as everybody’s aiming in the same direction… I’m open to my main partners in the film crew”- Denis Villeneuve

Villeneuve’s collaborative efforts are another defining feature to his unique directorial style. He rarely acts as a writer on his films, and when he does he’s never the sole writer. It likely allows him to put his full attention towards making the best possible feature film possible. He’s operating at a level that is unmatched by any working director due to his techniques, collaboration and mastery behind the camera. Directors like Denis Villeneuve only work once in a lifetime, and I am glad to live in the era of Villeneuve. 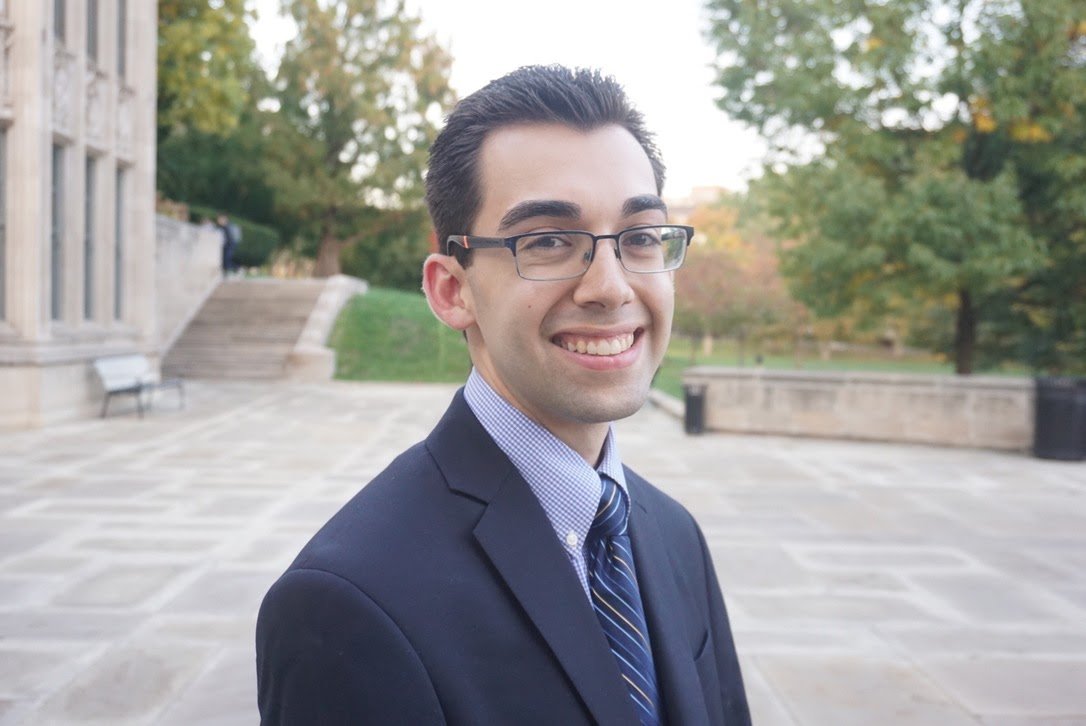