17-year-old Jojo Siwa, the “happiest human alive” according to her Instagram bio, recently came out of the closet and it was everything we could have hoped for and more. Siwa, known for her larger than life attitude and bright sequin hair bows, has never been afraid of making bold statements.

The singer’s kid-friendly, energetic pop music promotes resilience, dreaming big, and enjoying life to the fullest. These themes are what Siwa herself practices in her own life, making her a force to be reckoned with. Siwa has made it clear that this is her colorful, glitter-filled world, and we are just living in it. While Siwa’s announcement came as a surprise to many, her bold personality makes her a gay icon we didn’t know we needed.

Jojo Siwa came out in late January, and is nothing but joyful about it

Jojo Siwa officially came out in a tweet in January, as she toted her “Best. Gay. Cousin. Ever.” t-shirt. After this tweet, fans of the singer poured out love for the star in her replies and across other platforms. Recently, the singer has talked to the press openly about her coming out process and what it means to her.

On Feb. 3, The singer appeared as a guest on the The Tonight Show, and had an adorable conversation with Jimmy Fallon about her recent announcement. “I do have the most amazing, wonderful, perfect, most beautiful girlfriend in the whole world. It’s not something I’m ashamed of,” said Siwa while in her Zoom interview with Fallon. Seeing Siwa being so open about her girlfriend is a wholesome example of young love and the focus on positivity that she has. Her ability to be confidently herself with no explanation is nothing short of admirable.

Siwa Recognizes risks of coming out, but prioritizes being herself

Siwa recognizes the difficulties of coming out, but decides to confront them head on. “Coming out. It can be a very scary thing you know? Of course not everyone in the world is going to accept it right now, but there are so many people that are going to accept it right now,” said Siwa on The Tonight Show. For many, coming out is intimidating, and with it runs the risk of facing negative feedback. Despite this, Siwa decides to focus on all the love she received as a result of her coming out, modeling yet again the resilience she promotes in her music.

“If I lost everything that I’ve created because of being myself and because of loving who I want to love, I don’t want it. That’s not what I want if I can’t love who I want to love. That’s one of the most important things to me,” said Siwa. At such a young age, Siwa recognizes what’s important to her and has made it clear that she won’t accept anything that gets in the way of that. The singer has a lead-by-example attitude, and her coming out echoes her focus on spreading positivity and being the best version of herself, making her the icon we didn’t know we needed. 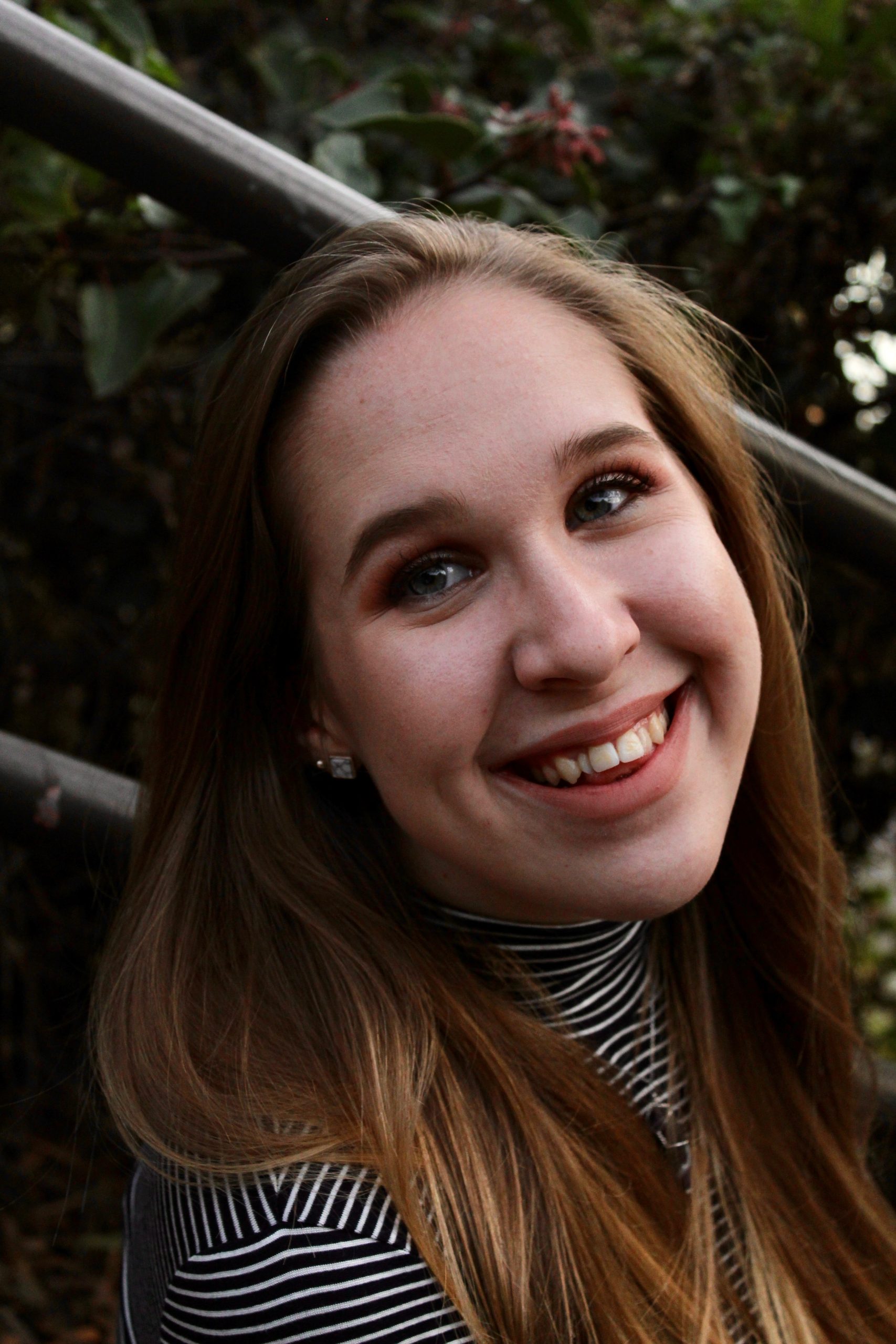