Well, Scott Disick has another 19-year-old girlfriend. Disick previously dated Sofia Richie for over three years, and the pair had a 15 year age gap between them, with Sofia being only 19 when the two met as well. And now, after the couple’s split in May 2020, it seems as if the months rumored relationship between Scott Disick and Amelia Hamlin has finally been confirmed as the two spent Valentine’s Day together.

Who is Amelia Hamlin?

Amelia Hamlin, also known as Amelia Gray, is the youngest daughter of Real Housewives of Beverly Hills star Lisa Rinna and actor Harry Hamlin. Longtime fans of RHOBH have seen Amelia grow up on the show, and the show has also documented her rise in the modeling world. Amelia’s no stranger to sharing intimate details about her life with the public. In March 2018, Amelia candidly revealed her struggles with anorexia, and on season 9 of Real Housewives of Beverly Hills we saw Amelia discussing why she went public with her story with her mom, Lisa Rinna. Amelia’s also booked some pretty high profile modeling and influencing gigs, with brands like Levi’s, Hudson Jeans, and Coach.

The Keeping Up with the Kardashians star and his now official girlfriend had been spotted together several times by paparazzi since late October 2020. Amelia also posted a photo of Scott with another friend on her Instagram story on Thanksgiving, with the caption “Thankful 4 these ppl.” The pair also spent New Years Eve together in Mexico. But, it wasn’t until Valentine’s Day 2021 that they seemingly officially announced their couple-dom with a series of posts on their respective Instagram stories. Scott posted a picture of the two enjoying dinner together on Valentine’s eve looking in the distance captioned “Why so serious” followed up with a picture of the two laughing with his arm around the chair captioned “Just kiddin.” The following day Amelia posted a picture of Scott on her story on a boat, and the two were seen around Miami officially together as a couple.

With Scott’s longtime girlfriend and mother of his children, Kourtney Kardashian now reportedly dating Blink-182 drummer Travis Barker, it was only a matter of time before Scott would be coupled up again. Although it seems they’re both happy in their respective relationships, the Keeping Up fan in me will secretly always want to see Kourtney and Scott together again. 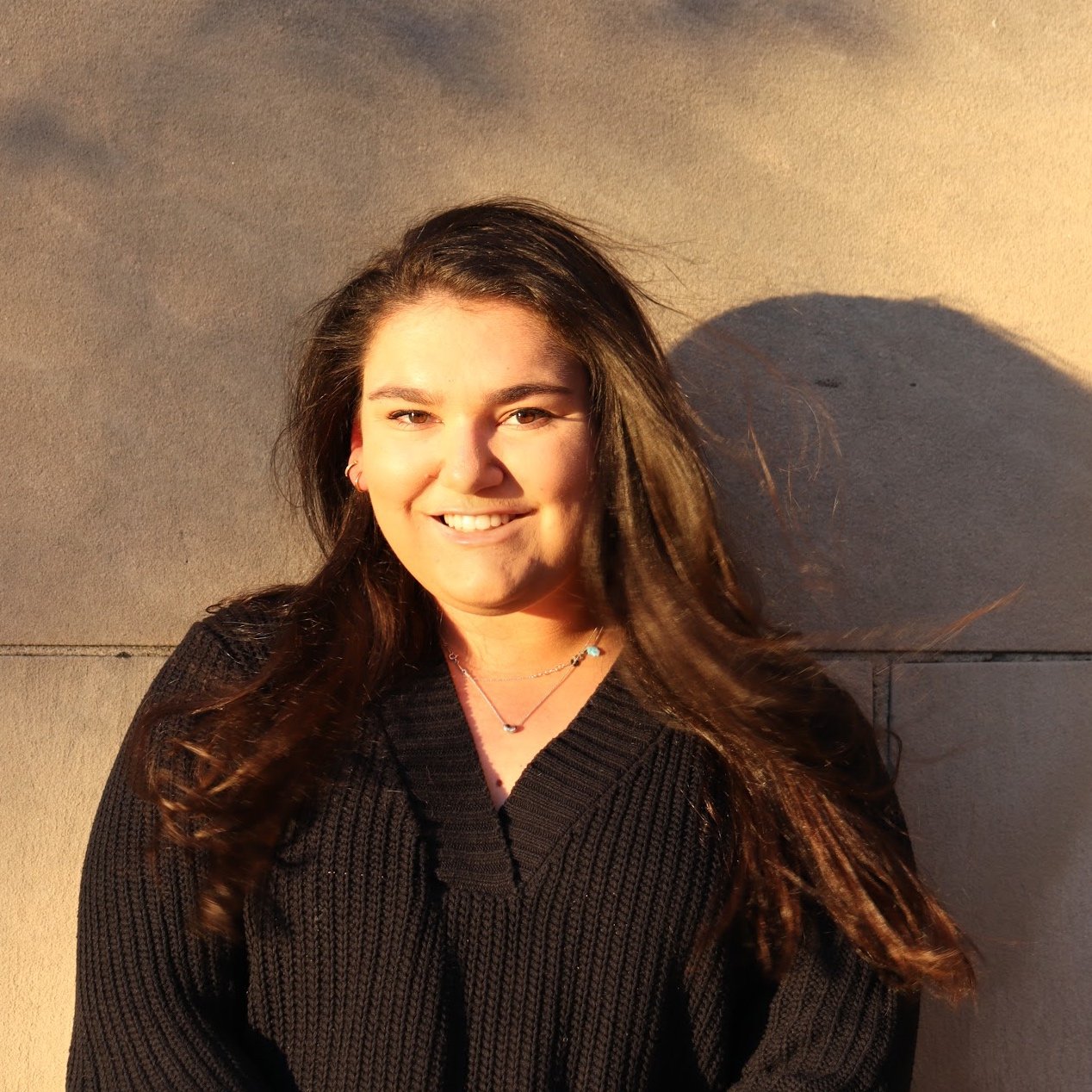