Skip to Content
Home / Entertainment / Everyone Is Disgusted at Tana Mongeau’s Use of Facetune: Here’s Why

Franca received her Bachelor of Arts in English from Montclair State University in 2019. She is currently in the process of obtaining a Master of Arts in the same field. When Franca isn’t writing, she’s actively convincing her friends and family that they have more than one zodiac sign, and seeking out her next tarot card reading. 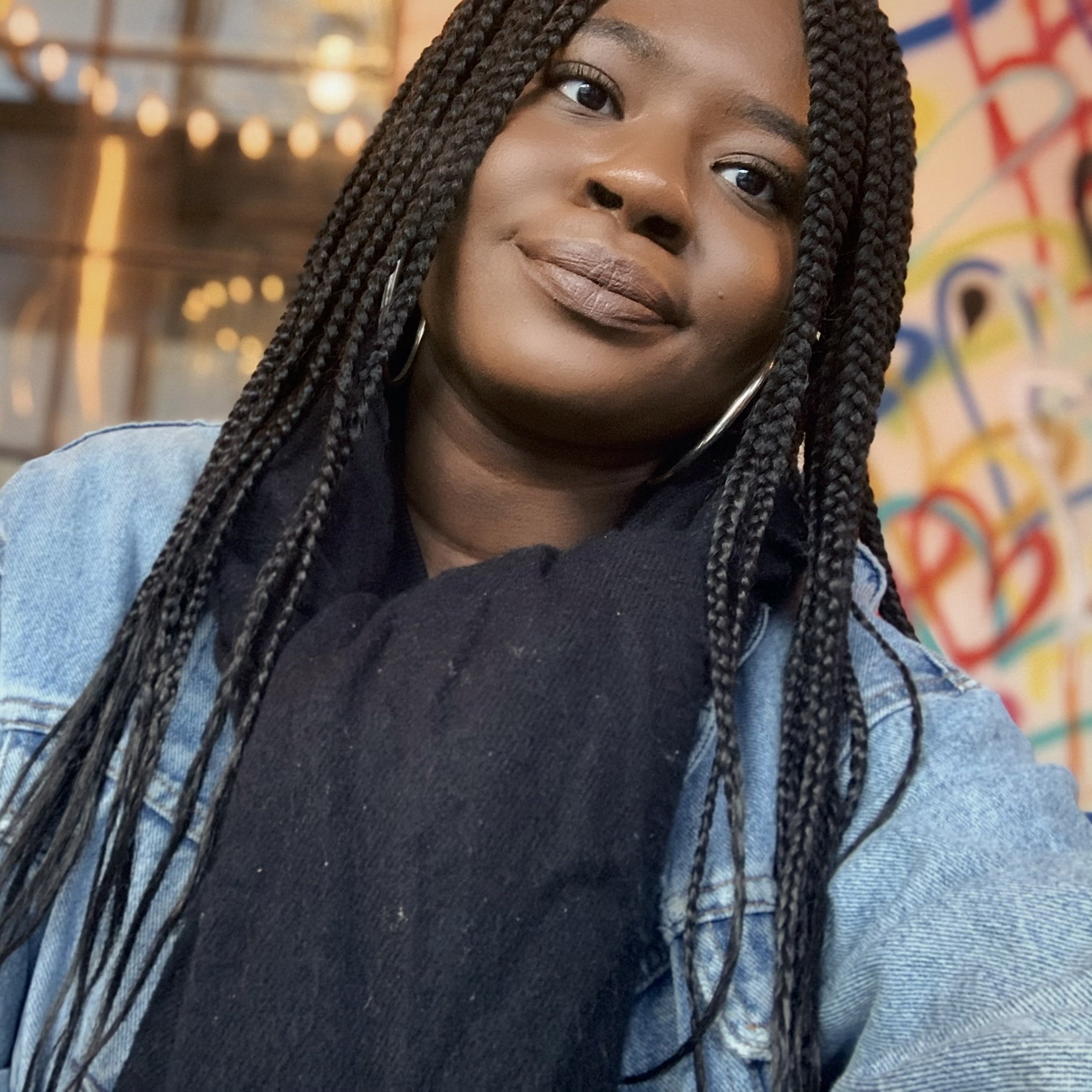