TikTok star Dixie D’Amelio opened up during her and her sister, TikTok sensation Charli D’Amelio, 2 Chix podcast. Dixie shared her experiences of being in the limelight, both the positives and negatives. The 19-year-old TikTok star revealed the “hate” she receives impacts her mental health greatly. D’amelio even went as far as admitting to feeling “guilty for being alive sometimes” given the repercussions of being hated on for things that she believes are “out of her control.”

Summary of 2 Chix podcast with Dixie and Charli D’Amelio

On Feb.4, during an episode of 2 Chix podcast, Dixie felt compelled to address the hate she has been given for her online presence. Dixie made it clear that she is not how she may appear to be on social media, and apologizes for the way her personality can be taken out of context. “I hate how it comes across because I don’t mean for it to be that way” Dixie stated.

Dixie confronted her consistent reputation of appearing “bratty” and “ungrateful” head-on and noted that “at the end of the day, when you’re unhappy with your own life, you don’t care about anything.” As a result of this outlook she often has on her personal life, she explained that she uses comedic relief to cope with her depressive thoughts which can be the reason why she can deem herself as unappreciative for the platform she has.

After she discussed her actions, she went on to explain her history with anger management which she has undergone tests for and is currently taking medication to treat. “I have explosions of emotions due to some health things I have. I have outbursts of anger and emotion, and talk without thinking because I have other things going on in my body that I can’t control” said Dixie.

Despite the haters, Dixie explained that she deserves some compassion because “you never know what someone may be going through.”

Dixie has been a part of some controversial scandals that have led her TikTok followers to view her differently.

The most recent scandal the D’amelio sisters took part in was their leisurely vacation to the Bahamas during a worldwide pandemic. The D’amelio’s faced backlash for their trip and for also previously advising all of their followers to stay home and be safe during Covid-19.

In November of 2020, social media personality Trisha Paytas stirred up some drama in regards to Dixie and Charli being “spoiled” after watching their viral YouTube video with James Charles joining the D’amielos family dinner. The family was cooked a meal by a personal chef who happens to be a family friend of the D’amelio’s. Throughout the video, Dixie is seen acting “entitled”,  commenting on the Chef’s meals, and even got sick after taking a bite of the snail prepared. Fans took to TikTok and expressed how disappointed they were which resulted  in Charli losing one million of her followers.

Below is Trisha Paytas’s take on the D’Amelio sisters actions:

That being said, Dixie D’amelio has accounted for her actions and is willing to learn from her past controversies. Dixie has a remaining 48.8 million followers on TikTok and continues to post regardless of the hateful comments. Hopefully, the D’amelio sisters learn from their mistakes and lead by example for their younger audience.

Nicole Grappone is currently in her senior year at Molloy College with a major in B.A. Professional Communications with a minor in Television/Film Production. Nicole’s dream job is to be a journalist at E! News. She is passionate about celebrity news and creative writing. When Nicole has downtime she often meditates to clear her mind, collects healing crystals at a local metaphysical shop, and reflects on her day in a gratitude journal. 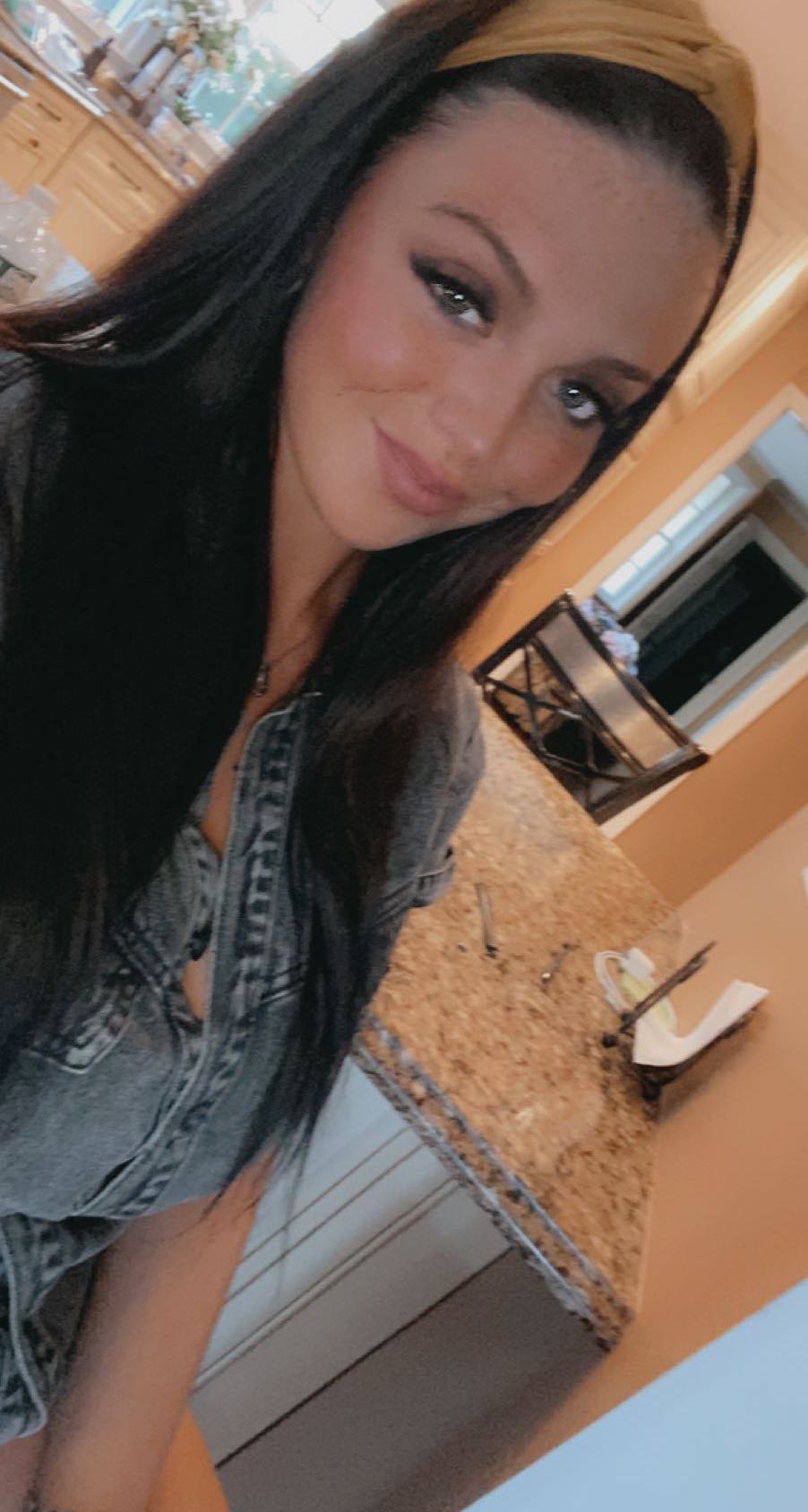 Nicole Grappone is currently in her senior year at Molloy College with a major in B.A. Professional Communications with a minor in Television/Film Production. Nicole's dream job is to be a journalist at E! News. She is passionate about celebrity news and creative writing. When Nicole has downtime she often meditates to clear her mind, collects healing crystals at a local metaphysical shop, and reflects on her day in a gratitude journal.

Why We Love To Hate Trisha Paytas