Skip to Content
Home / Entertainment / 180 Days Until the Truth.

Have you ever wondered about your place in the universe? Well, in 180 days on exactly July 10th of this year, your answer will come.

With a small addition to the Intelligence Committees Authorization Act, the FBI, CIA, and all military branches are to declassify and hand over all information regarding UFOs. This information will be presented on July 10th, 2021 to the congressional intelligence and armed services committees from the Secretary of Defense, Christopher Miller.

This comes only a few months after the surprising monoliths that were popping up all over the country. One most notably appeared in Chautauqua Park in Boulder, Colorado on November 25th, 2020. These metallic structures captured the world’s imagination with similar ones being placed by other-worldly beings in films such as Stanley Kubricks, 2001: A Space Odyssey.

But then, only a few days later, disappearing.

UFO fever had only begun to rise when Haim Eshed, a former Israeli Space Security Chief and head of the Israeli space program spoke out about the “Galactic Federation”. In an interview with Yediot Aharonot newspaper, later translated by the Jerusalem Post, Haim Eshed told the world that the Earth is not yet ready for the truth. That this Galactic Federation is keeping themselves hidden until humans are ready to handle their truth.

This may have people running for their tin foil hats, but the information has captivated the public. These are the answers people have been looking for, are we actually alone in the universe? Many would think from previous voyages into deep space and even rovers on Mars there should be more information, but with 180 days left until all the classified documents are revealed, we can’t be certain.

Guardians of The Galaxy

However, we may be able to find some security behind the foundation of the Space Force, which celebrated its first anniversary on Dec. 19, 2020. This new military branch has been created for a reason and is calling their soldiers, Guardians. The information of a Galactic Federation and our own “Guardians of The Galaxy” has to be a hint at future space exploration and possible cooperation with private companies like SpaceX.

With all of this information sneaking its way into the public eye, we are all growing more and more curious about the universe and finding answers that lay beyond our solar system. In 180 days, we may find out that we are not alone after all and with an affirmed hope in the next frontier, we may hopefully unlock greater truths out amongst the stars. 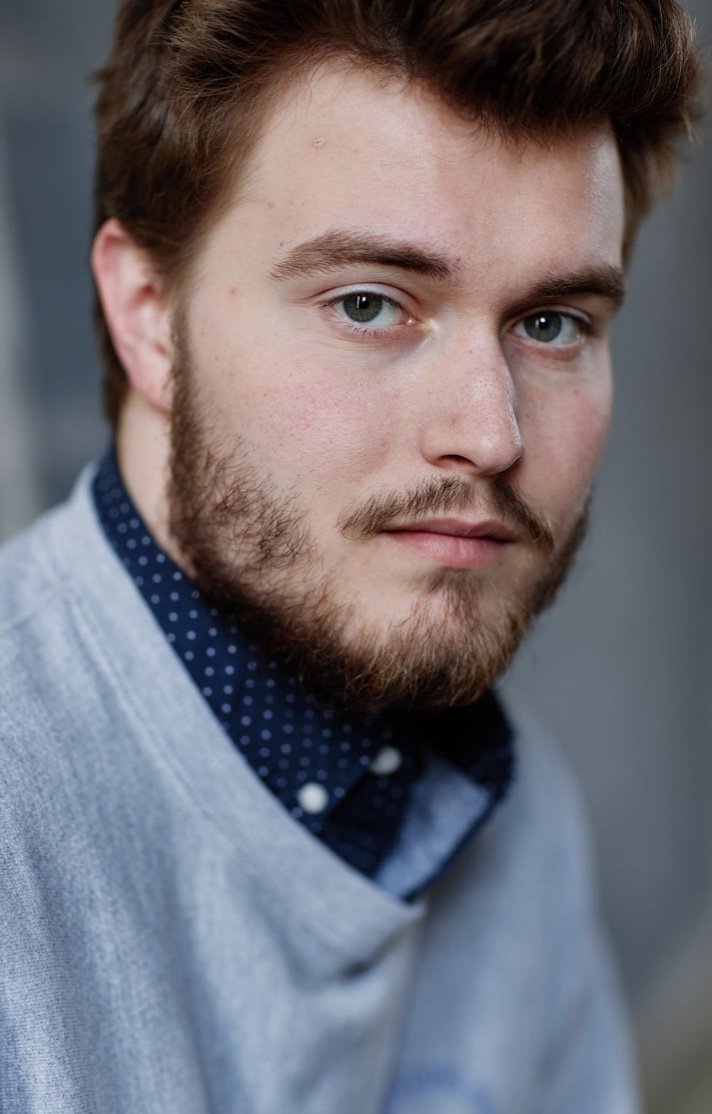